We bring together hospitality, data and tech leaders to create intuitive solutions driven by the hospitality and restaurant industry’s current needs.

Our automated back of house processes not only reduce administration and streamline operations, they also give you a powerful view of the future.

Many of our leaders are experienced hospitality operators.

We bring together talent from around the world. 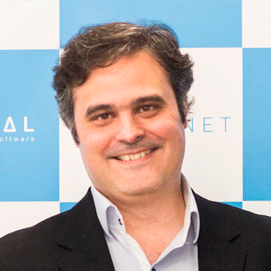 Iker is a born problem-solver and an engineer specialised in applied mathematics. He believes that all problems have a mathematical solution and strives to resolve them. Before joining MAPAL, he worked as a consultant in the insurance and healthcare sectors.

At Mapal, Iker creates mathematical-based functionalities and services that help both the company and customers get the most out of their business.

When dining out: Iker loves a Molnár's Kürtőskalács with chocolate

Favourite drink: Anything as long as it's in good company 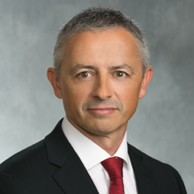 After spending seven years as a Professional Accountant at KPMG in Madrid and London, Daniel then moved on to become CFO for Southern Europe at Bax Global for the next 14 years. He spent the next 12 years between Madrid and Toronto as CFO in financial data and analytics at Equifax.

Daniel joined MAPAL in 2018 and oversees all financial reporting, business budgeting and forecasting, and all cash management related areas.

When dining out: Local food, wherever he may be.

Favourite drink: Beer or wine, or the occasional Scotch whisky 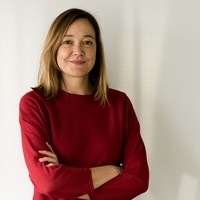 Maite has a rich blend of experience in human resources and technology, having performed different roles in talent attraction management, HR business partnerships, and HR Director.

At MAPAL, Maite's goal is to lead the talent and culture strategy for the entire group with a business partner approach, and a focus on employee experience.

When dining out: Steak, either T-bone or tartar

Favourite drink: Beer, or wine from the Rioja or Duero regions 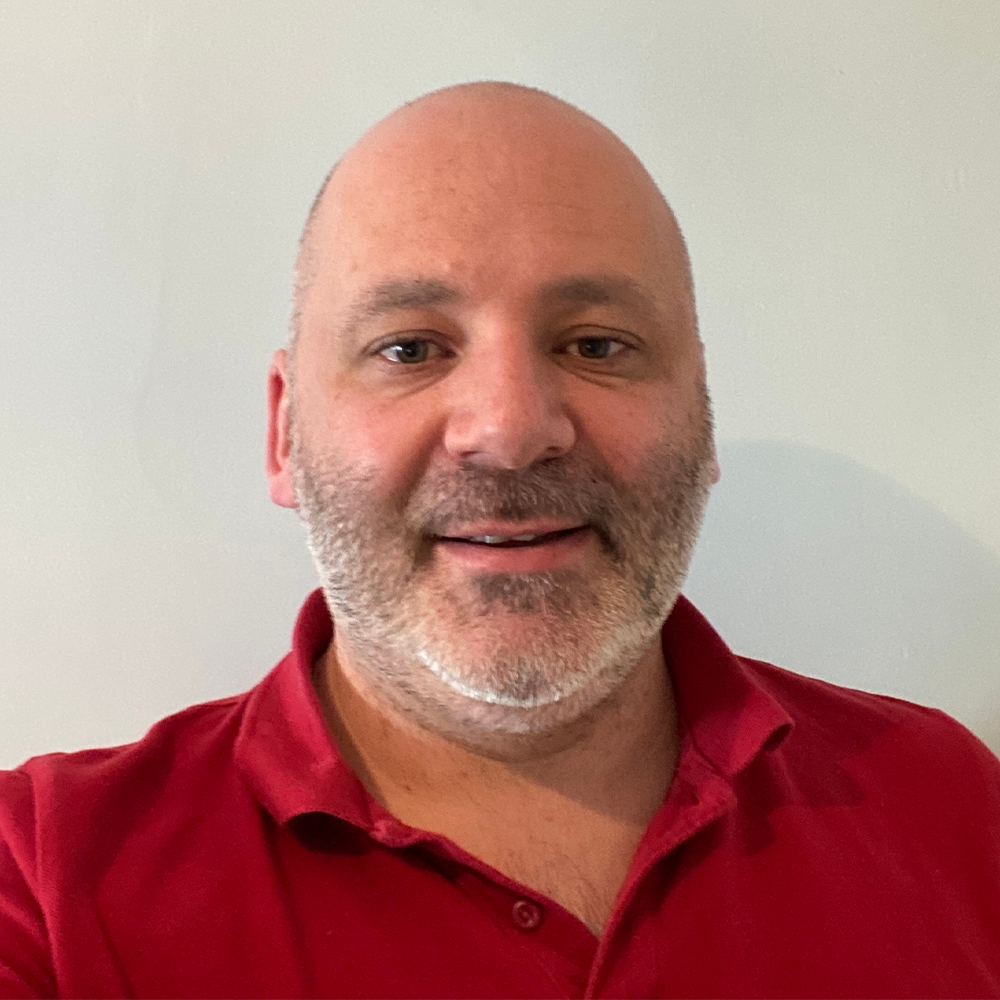 A former developer, Simon has also worked as a SCRUM master and product owner in the financial services and hospitality industries. His extensive technical experience gives him an excellent understanding of system design across the whole software development lifecycle.

Simon enjoys delivering new solutions as well as extending existing requirements, and is responsible for all product-related areas at Flow. And for supplying the biscuits, of course.

When dining out: Steak, curry or Mexican food

Favourite drinks: A pint of ale or lager, or cocktails on holiday 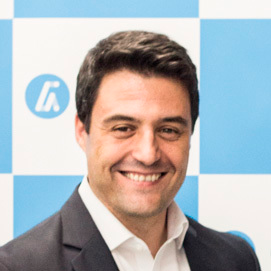 Passionate about how technology can reshape and improve society, Carlos has worked in the industry since the beginning. He started his career at Lucent Technology (now Nokia) and Nortel networks. He founded his own tech company in 2003 and sold it in 2008, when he joined the Madrid government's global IT agency as telecommunications manager.

Carlos joined Mapal in 2014 when the team will still only five-strong. Today he is responsible for scaling MAPAL in strategic international markets and positioning our product in line with our business objectives.

When dining out: Asian street food 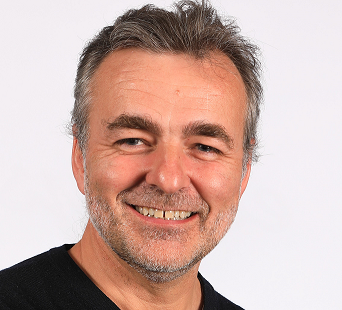 An Information technology engineer, Emmanuel started his career in a POS editor solution as a developer. He then went on to manage information system projects for large companies and took the role of CIO of Compass Group France and the CMA CGM Group. Along with his two brothers, he founded Easilys in 2014 to develop a procurement and management solution for food service companies. Six years later, Easilys is now used in 5000 restaurants in six countries, generating a turnover of 500 M€.

Emmanuel joined Mapal in 2021 and is in charge of sales development in France, and food cost management solutions for the Group.

When dining out: Cheese and preferably French ones 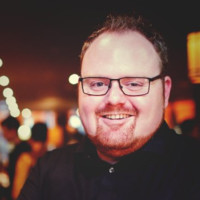 James is an award-winning hospitality, marketing, brand and development strategist, having worked with various companies from Michelin restaurants and boutique hotels to multi-site restaurant and hotel brands.

At MAPAL, James leads a multinational team responsible for marketing and industry engagement and drives the strategy for new market entry. He also supports the company's mergers and acquisitions activity, as well as product development.

When dining out: Sushi or sashimi, or hearty food in a country pub

Favourite drinks: A pint of cider or ale, or a good red wine 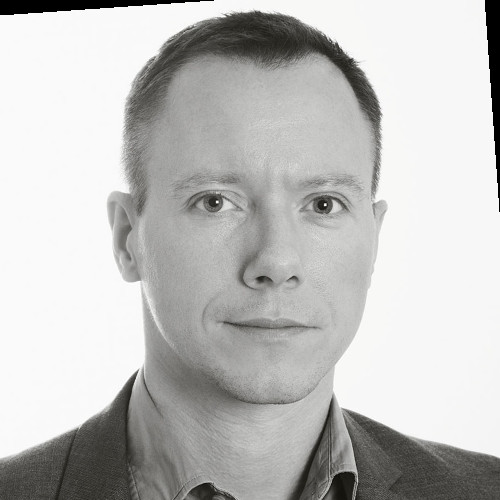 François has been working in the SaaS industry for the last 22 years. He has managed operations and product teams for European startups, scaling from 10 to hundreds of employees across Europe. Customer focused & data-driven, François is also the co-founder of Commanders Act, a European Customer Data Plateform. He leads the customer teams at MAPAL, creating the best experience to all our customers.

When dining out: Italian food 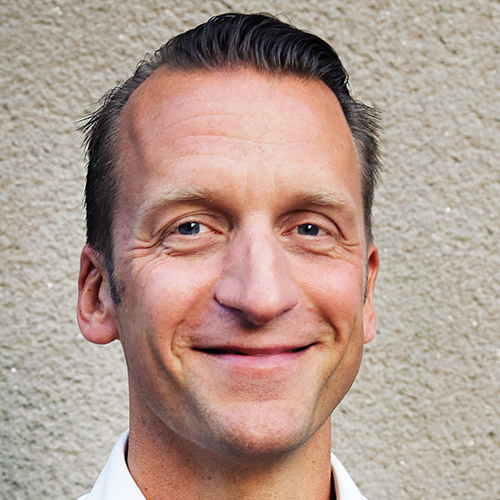 Peder is a computer science engineer. He got his first computer when he was 15 years old and has been working with software ever since. After working in finance and retail software companies, he co-founded GetCompliant in 2011 to develop an easy-to-use mobile tool for the “floor workers” in hospitality and retail. GetCompliant is now used in more than 3000 sites in numerous successful Nordic, Baltic, and German multi-site businesses.

Peder joined Mapal in 2021 and oversees the Nordic office as well as the operational and compliance solution for the group.

When dining out: Seafood and a good Bourgogne

Jorge began his career in mergers and acquisitions at Merril Lynch Boston, SBC Warburg and Alpha Corporate. He moved into the hospitality industry in 2002 as CEO of Lurca, Spain's second-largest Burger King franchise, and later founded Grupo Montalur, the country's largest franchisee of 100 Montaditos, in 2004.

After founding MAPAL in 2007, today Jorge focuses on modelling the company's culture, values and behaviour. He also defines the product vision, global strategy and the direction of the company – as well as building a great team to help him achieve it.

When dining out: Barbecued steak 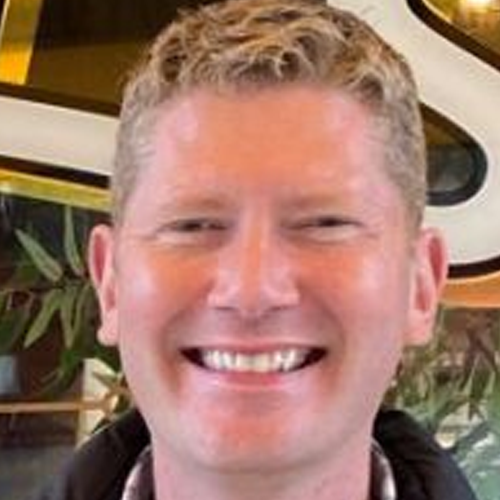 James has been involved with learning for over 16 years and has worked with organisations such as Google, Heineken, and the Virgin group. He is a Fellow of the Learning and Performance Institute, a current judge chair for the Learning Technologies Awards, and a former Board member of the eLearning network.

He is proud to lead the team that creates our learning resources and direct the Flow's content strategy.

When dining out: Italian food 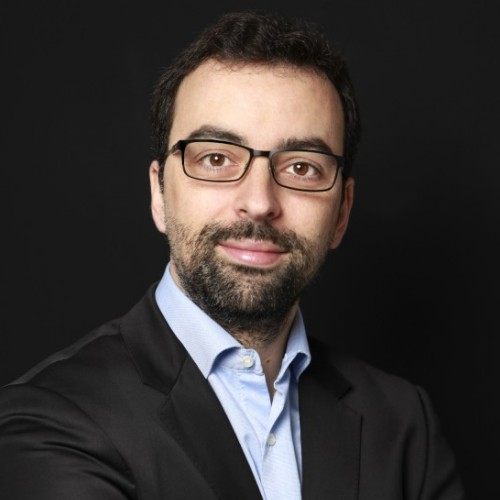 Sergio was educated as an economist and also holds PMP, ITIL and SCRUM certificates. He has worked as a project manager and a consultant in several firms throughout his career, including KPMG, specialising in human resources management projects where he has managed payroll calculation processes for over 200,000 employees. Sergio joined MAPAL’s customer success department in 2016 where he has greatly contributed to our growth in the Spanish market.

He now leads the customer success team for Iberia with the objective of helping customers improve their business results through the use of our technology.

When dining out: Japanese food, especially sushi or sashimi,
as well as Indian food

Being an agricultural engineer, Nicolas began his career in a FoodTech start-up as an operations manager where he discovered a passion for management, customer service and the hospitality industry. It was only natural that his next career move was to Easilys, where he was a catering project manager for 2 years before taking over responsibility for Customer Support for the MAPAL group. His mission here is to guarantee impeccable customer service by looking after the well-being and personal development of each member of his team.

When dining out: Blanquette de veau 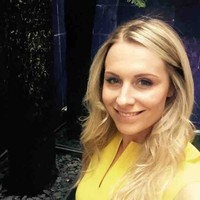 Hayley has been with Flow since 2009 and has grown with the company, guaranteeing first-class support to our customers every step of the way.

Now, Hayley leads the customer success team with the main goal of supporting them to ensure they get the best out of our products.

When dining out: A seafood starter followed by a fillet steak 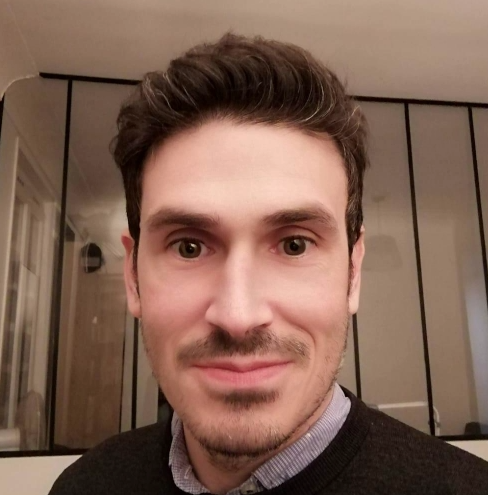 Rémi joined MAPAL as Director of Customer Success for France in 2020, having worked as a HR consultant specialising in workforce management and time and attendance for the previous eight years.

He is now dedicated to supporting our customers in their use of our solutions, ensuring that they meet their needs and expectations as much as possible.

When dining out: Thai food 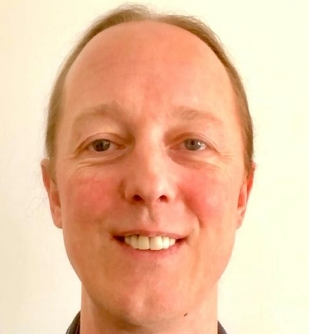 Stuart is an accomplished hospitality training specialist, having owned or been director level of several companies including CPL Training and Training SP.  He was also acclaimed with a Business Hero 2020 award won by APPE Ltd’s work supplying front line PPE products and solutions during the pandemic.

His goal at MAPAL is to nurture and mentor teams, ensuring they are fully equipped, motivated and able to hit and exceed targets.

When dining out: A well-done fillet or sirloin steak

Favourite drink: Espresso martini or a cold pint of Peroni 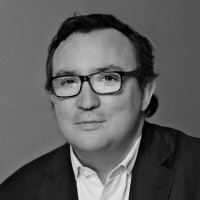 Juan Carlos is an accomplished executive with domestic and international experience in multi-channel product sales, distribution, and marketing for both startups and large organisations. He has a proven track record in new market identification and strategic positioning for POS and software in the restaurant sector.

Favourite food: Home-made Cocido madrileño in the winter, and Salmorejo in summer 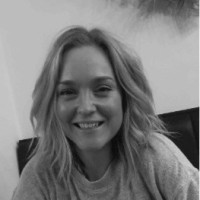 Elly started as a dishwasher and has done every possible role in the hospitality industry over the last 20 years. She still thinks she's a better waitress than she is a sales director! Elly led the marketing department for Edinburgh-based multi-site bar/restaurant company, Montpelier's, and worked as a business development consultant in the hospitality sector.

Having joined Flow (now Mapal) in 2009, Elly now heads up all new business for our products in the UK, Ireland, and UAE.

When dining out: Scottish seafood

Discover how to improve performance, reduce costs, and increase guest and employee satisfaction in our whitepaper Leveraging hospitality technology

Learn how to effectively monitor operations, meet KPIs and quickly solve issues in our whitepaper Leadership of multi-site hospitality businesses

If you’re reactivating your business after being closed for a while, this whitepaper, Ready for Reopening, will help you get started

Discover how to reduce labour costs while also improving productivity with this whitepaper, The comprehensive guide to restaurant labour optmisation

Learn how to improve sustainability for your business and people, the environment and local community in this whitepaper, Becoming a more sustainable hospitality business